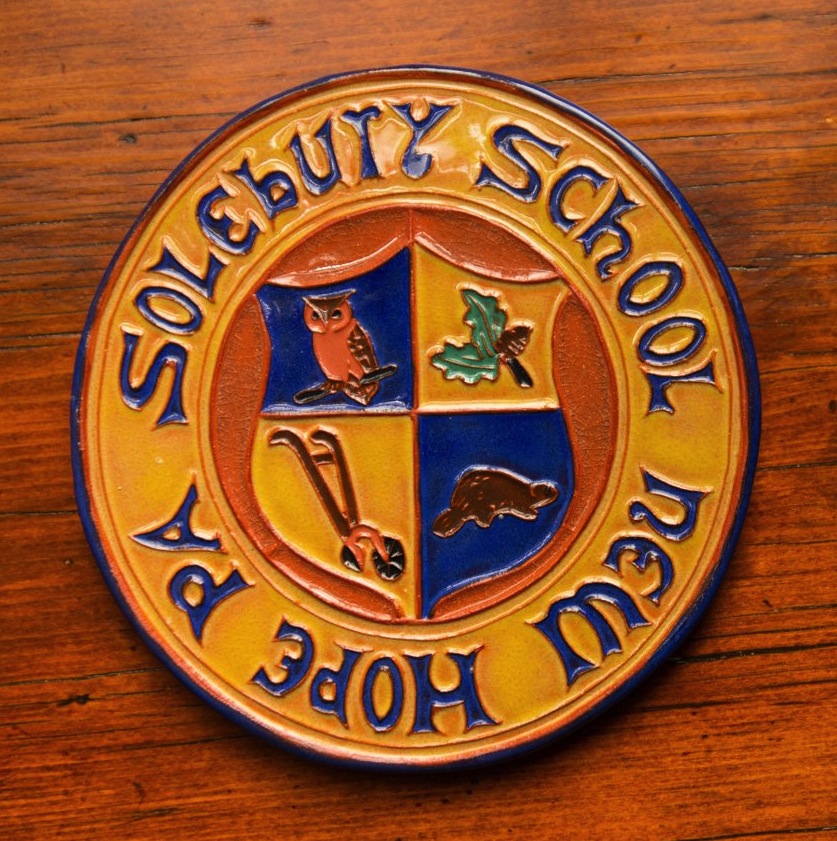 "Our goal is to start a small school with an informal atmosphere, where the needs of each boy would be attended to, where friendship between teachers and pupils would be encouraged, and where a boy would be prepared not only for college, but for life beyond high school." —Doc Washburn, Solebury School's First Headmaster

This was the dream shared by Solebury's young founders, Laurie Erskine, Julian Lathrop, Robert Shaw, and Arthur Washburn in the early 1920s.

As a result of their vision, Solebury opened its doors in rented quarters September 1925 with four boys and four teachers. A year later, the founders purchased its present location, the Michener Farm, and Solebury School as we know it has continued to grow ever since.

Just down the road from Solebury was the Holmquist School for Girls, founded in 1917. Miss Karline Holmquist believed, as did Solebury's founders, that each student should be helped to discover and develop her own talents and capabilities. As Solebury and Holmquist grew, the two schools found themselves sharing theatrical productions, a chorus, proms, informal teas, progressive dinners, and card parties. In 1949, the two schools merged to become Solebury School, one of the first coeducational independent schools in the country.

While the faces have changed through the years, Solebury's mission has remained, to provide a challenging college preparatory curriculum that encourages students to explore and develop their individual skills and talents in an informal educational community.