What I Learned From My Month in Cambodia 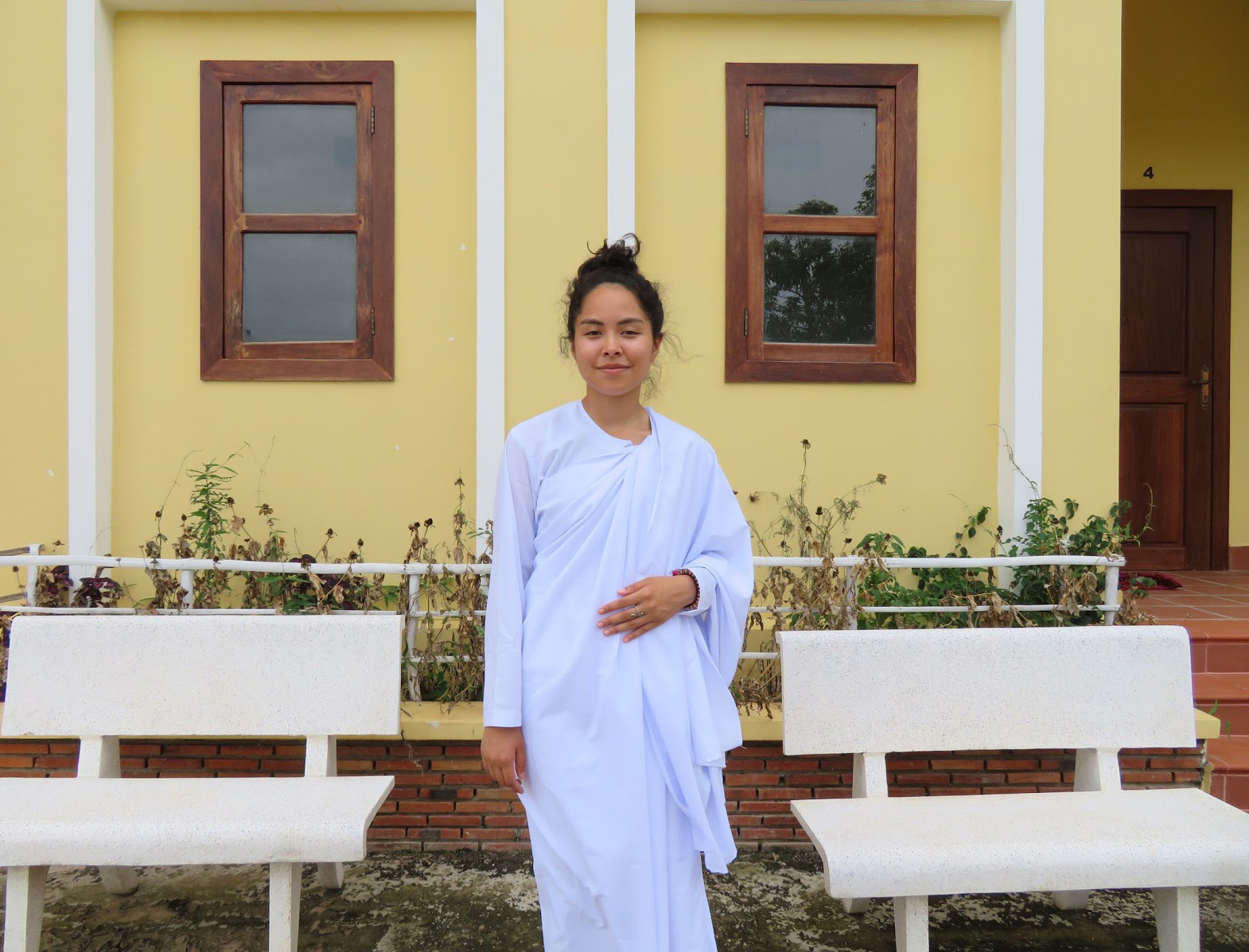 Last summer, I spent a month with Where There be Dragons in Cambodia. The main focus of the trip was to study peace building and conservation. However, the program’s flexible itinerary allowed us to explore other facets of Cambodia, including the culture, Buddhism, and the rich history. We also witnessed the politics of Cambodia during an election that took place while we were there. In just one month, I learned so, so many things. Here are a few...

1. One of the very first things I learned was how to be more mindful about the waste I put out into the world. On our first full day in Chambok, one of the gifts we received from the instructors was a reusable bag. Instead of using single-use bags all of the time, using a reusable bag would be a much more sustainable alternative. In addition to reusable bags, we used reusable water bottles as an alternative to disposable plastic water bottles. Lastly, whenever we went out to eat we would always ask for no straws if they were plastic. These seem like very obvious things to do, but I never really thought about how little changes in a person’s lifestyle can make a big difference.

3. We also learned about social issues in Cambodia as well; one of the biggest ones is the lack of equality for women. Over the trip, I read the book A Proper Woman, written by Thavry Thon, one of our instructors, which talks about how she broke gender roles by going to school, studying abroad, and refusing an arranged marriage. Another big lesson we learned was the difference between learning service vs. community service and how there can be negative effects from community service. For example, in Nepal, where one of our instructors lived, there was a horrible earthquake. Many foreigners wanted to travel to Nepal to volunteer, but they did not know any Nepali nor did they know how to clean up after a tremendous earthquake, which just caused even more frustration. In addition, some people believe that Cambodia is in desperate need of schools for education. So they travel all the way to Cambodia to build a school but hire foreigners to build it rather than actual Cambodians. When the school is done, they just leave and don’t tell anyone how to run it, which is why there are so many empty schools. Learning service is a much more ethical way of community service.

My stay in Cambodia was one of the best months of my life. When I first met up with my group at LAX airport my initial thoughts were: “What did I get myself into?” I was going halfway across the world with a group of people I did not know and without a cellular device to talk to my parents. As time passed, I soon began to realize how much I actually liked my group. We bonded over certain interests, hilarious incidents, and shared life stories. The instructors were absolutely amazing. Kelsey, the youngest of the instructors who was also from the United States, was like a big sister (Bong Srey in Khmer) to all of us. She had a smile that would brighten up anyone's day and knew so much about nature. Yut was another instructor who was also amazing. He is easily one of my favorite people ever. He was born in Siem Reap and was a monk for many years. Lastly, Claire is an instructor from the United Kingdom. She is incredibly knowledgeable and I am currently reading her book about learning service.

My fellow Dragons peers were easy to become friends with and we all had a naturally good group dynamic. Everyone brought different things to the table. By the end of the trip, I was crying so much because I knew I would miss everyone and I am definitely not one who gets attached easily. We still keep in touch today! Cambodia, as well as the Dragons group that I traveled with, will always have a special place in my heart.

Julianna Tes '20 is currently working towards her Global Education Concentration.

Back to Main Blog Page