Sponsored by the Bucks County Playhouse and Solebury School 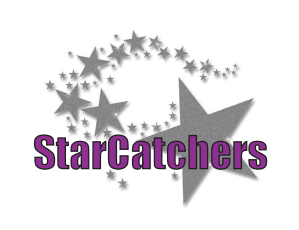 Please note: Payment is now due in full at time of registration.

**Please click here if you would like more information, or if you have any questions, about our theater camps.** 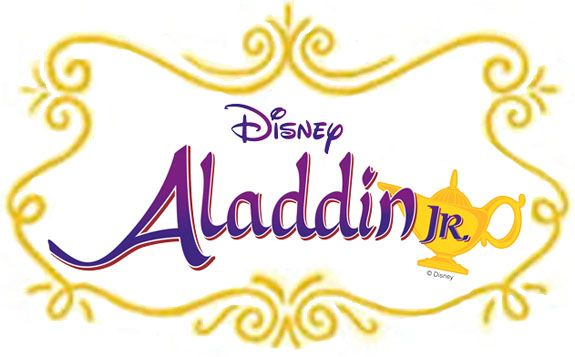 Proudly offered by Solebury School and the Bucks County Playhouse, campers will experience the theatrical process from start to finish as they collaborate to produce a musical theater performance. Their journey will include instruction in acting, singing, and dancing, as well as how to put it all together to form strong characters for our performance. Whether your child is going on stage for the first time or is a seasoned veteran, they will thoroughly enjoy this camp and will cap off their experience with performances at Solebury School on the final days of camp. 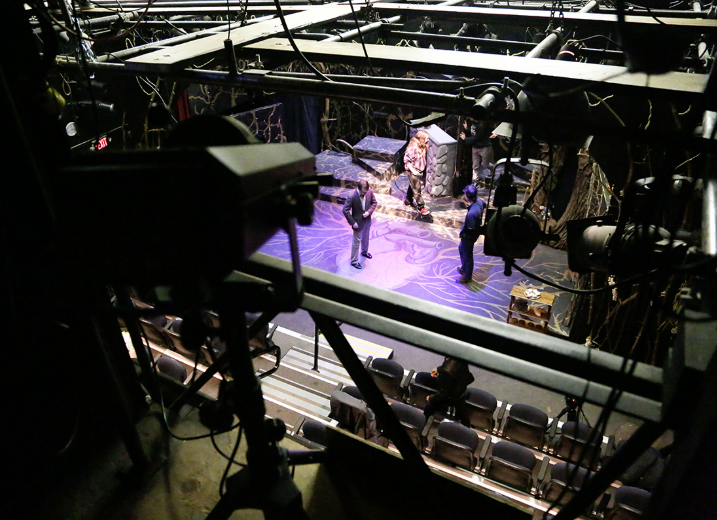 This three-week camp launched in the summer of 2018 and, like our Theater Camp, is sponsored by Solebury School and the Bucks County Playhouse. It's run by Peter Martino, Solebury School's Theater Tech Director, who teaches campers the ins and outs of working backstage at a real theater production! Highlights of the program include:

This program runs in conjunction with the StarCatchers Theater Camp and will provide the techinical support for their four shows; two on Friday, July 17th and two on Saturday, July 18th. Attendance is mandatory for all four shows.

$975 for all three weeks per camper

Discounts for multiple campers per family: $100 off total cost per additional camper

The registration fee includes all activities and trips, insurance, materials, lunch and snacks, and a T-shirt for each child. Full registration refunds will be granted up to March 1 (minus 5% processing fee).

Rebecca Wilschutz has been involved in theater for the past 30 years, having been the Artistic Director for the Streetsboro Regional Theatre. She was a professional dancer with companies in West Virginia and Germany, where she choreographed for a professional theater. Former students now appear on TV, Broadway, and tours as well as study in top conservatory programs across the country. She teaches dance, musical theater and drama at Solebury School and has taught Musical Theatre Dance for the Bucks County Playhouse. She is a seven-time Ovations award-winning choreographer with a degree in theater education from Hiram College.

After nearly a decade as a set designer at the Bucks County Playhouse, Peter Martino became Solebury School's Theater Tech Director in fall 2015 and has since wowed Solebury's audiences with his brilliant sets. He's also brought theater tech, formerly an after-school activity, into the school day as a credited class.

Professional costumer Wendy Erholm of Cleveland, Ohio, has been costuming shows for the past 10 years and has worked with Rebecca to costume the Ohio premiere of Thoroughly Modern Millie along with youth theater productions of Alice in Wonderland, Cinderella, and Fairy Tale Courtroom. She is currently the head costumer for Stagecrafters in Beachwood, Ohio.

Cathy Block has been a music educator for over 20 years. Currently, she is Solebury School's music director for Jazz Ensemble, Rock Ensemble, and teaches several music electives. An accomplished flutist, she teaches flute, guitar, ukulele, banjo and composition, and performs regularly at schools and libraries, including workshops on song writing, and flute master classes. Cathy is also an accomplished songwriter. Diana Ross, Kool & The Gang, Al Jarreau, New Edition and The Manhattans are some of the artists that have recorded her songs. Her song "Never Explain Love" was featured as the closing credit song in the Spike Lee motion picture Do The Right Thing. Her album of original music for children, Timeless, earned the prestigious Editor’s Choice Award for Children’s Best Audio by The American Library Association’s Book List. Timeless also garnered The Toy Portfolio Platinum Award for Best Audio. Cathy holds a Bachelor of Music degree in Jazz Composition and Arranging from Berklee College of Music, where she graduated magna cum laude. She also has studied at The Boston Conservatory of Music.

About the Bucks County Playhouse

Located 90 minutes from New York City, the Bucks County Playhouse opened in 1939 on the site of a grist mill dating from the late eighteenth century. Ironically, the structure was at that time in danger of demolition; however playwright Moss Hart and the local community rallied to save the building and re-opened it as a theatrical venue, which quickly became one of the country’s most famous regional theaters, with a veritable who’s who of American theatrical royalty including Kim Hunter, Helen Hayes, Kitty Carlisle, Colleen Dewhurst, Shirley Booth, Lillian Gish, June Lockhart, Grace Kelly, Robert Redford, Bert Lahr, Leslie Nielsen and Walter Matthau and remained in continuous operation until December 2010. Thanks to the Bridge Street Foundation, the non-profit family foundation of Kevin and Sherri Daugherty, this beloved theatrical landmark was re-opened and celebrated on July 2, 2012, exactly 73 years and day from when it originally opened in 1939.