“For me, the greatest utility of Solebury School has been the self-discovery that [it] seemed to inspire in my peers and myself.” —Jack 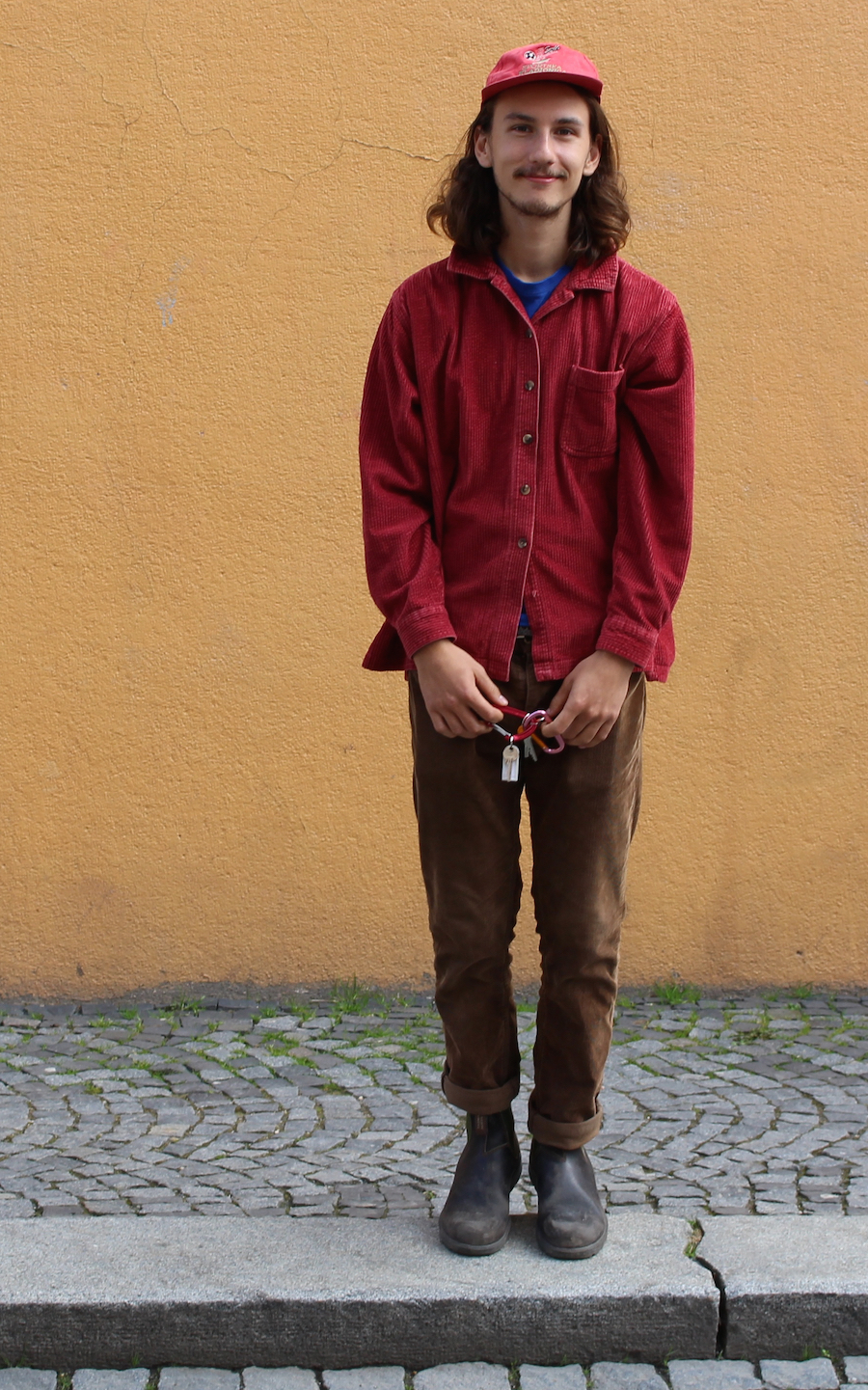 As a senior at Solebury School, Jack earned the Home and School Community Service Prize for outstanding service contributions. It would foreshadow his humanitarian collegiate pursuits. “Solebury School, through the freedom it allowed me to breathe, helped me become myself,” he said, crediting Solebury with helping him discover and commit to his passions. “I feel in debt to the relationships I developed there, to the friends I made, and to the teachers who stuck out their hands in friendship to me, in particular my greatest supporter, my former adviser, and my friend, Dell Sherk.”

Today, Jack is finishing his senior year at Bates where he is majoring in politics and conducting thesis research on the interactions of the European Union and NGOs (non-governmental organizations) while assisting refugees in Serbia. Jack’s research was inspired by his experience studying abroad last spring in Belgrade, Serbia, where he volunteered with the organization Hot Food Idomeni, a non-political group that provides humanitarian aid. “The refugee crisis hit Serbia particularly hard following the closure of many EU borders in March 2016,” Jack explained, “and the situation for many refugees and migrants fleeing conflict in the Middle East worsened as they became trapped in the country during a particularly harsh winter.”

Bates College awarded Jack a generous grant (their Barlow Grant) to return to Belgrade during this winter break to continue his research, which will focus on interviews with NGO workers. This was his second grant from Bates; last year, Jack also earned a $4,000 scholarship (a Purposeful Work Grant) to work with a grassroots peace-building organization that pursues sustainable change in post-conflict Bosnia and Herzegovina. “During my time there I wrote grants, local histories, and helped organize the events which the organization conducts every summer. While the city is predominantly Bosnian Muslim, there are significant Croat and Serb minorities, and the nature of my work demanded that I coordinate with all three groups. This was eye-opening for me at the professional level, for a lot of reasons, but more immediately I was affected by the everyday people who I met and welcomed me into their society.” This fall, Jack submitted a Fulbright English Teaching Assistant grant application with hopes to return next year.

While stateside at Bates, Jack spends his free time volunteering twice a week as an English language tutor at the Maine Immigrant and Refugee Services, working as a barista at a local cafe, and hiking and climbing the beautiful New England wilderness.

As for his career goals, he intends to apply all that he’s learned toward social/humanitarian work, assisting refugees and migrants in transit.