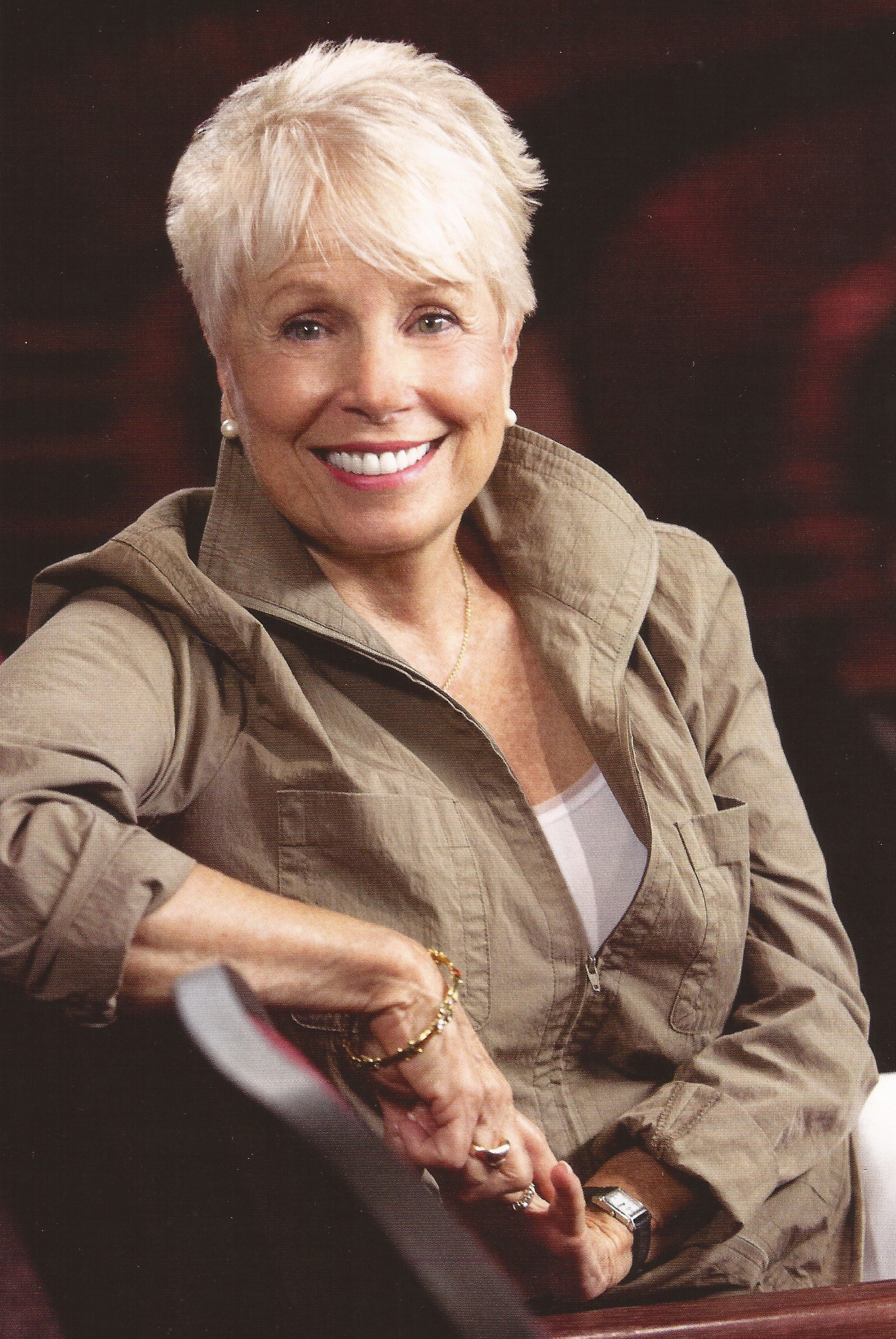 We are so proud and excited to welcome alumna Joyce Bulifant '56 back to campus! Joyce will discuss her new memoir, My Four Hollywood Husbands, which includes stories from her time at Solebury School in the 1950s. She will also sign copies of the book and perform for the audience. Following the event, Joyce will attend our theater students' fall production, Agatha Christie's The Hollow.

RSVP
Joyce's book signing is a free event, with light fare and refreshments, but please RSVP to Patricia Law at plaw@solebury.org. You can find a map of our campus here.

A Fundraiser for the Arts
This event is co-sponsored by Farley's Bookshop; Farley's will have copies of the book on hand for purchase. Joyce has generously committed to donating 50% of all book sale proceeds from the evening to Solebury School's arts program!

About Joyce
Joyce Bulifant is most beloved for her roles in The Mary Tyler Moore Show, Airplane!, Love Thy Neighbor, and Match Game, but she has starred in dozens of films, television shows, and Broadway plays. Outside of her on-stage career, Joyce has devoted much of her life to campaigning for children's rights as Executive Vice President of The Dyslexia Foundation and founder of the Hans Christian Andersen Award, which recognizes dyslexics who made a positive contribution to society. For more on Joyce, visit her website. 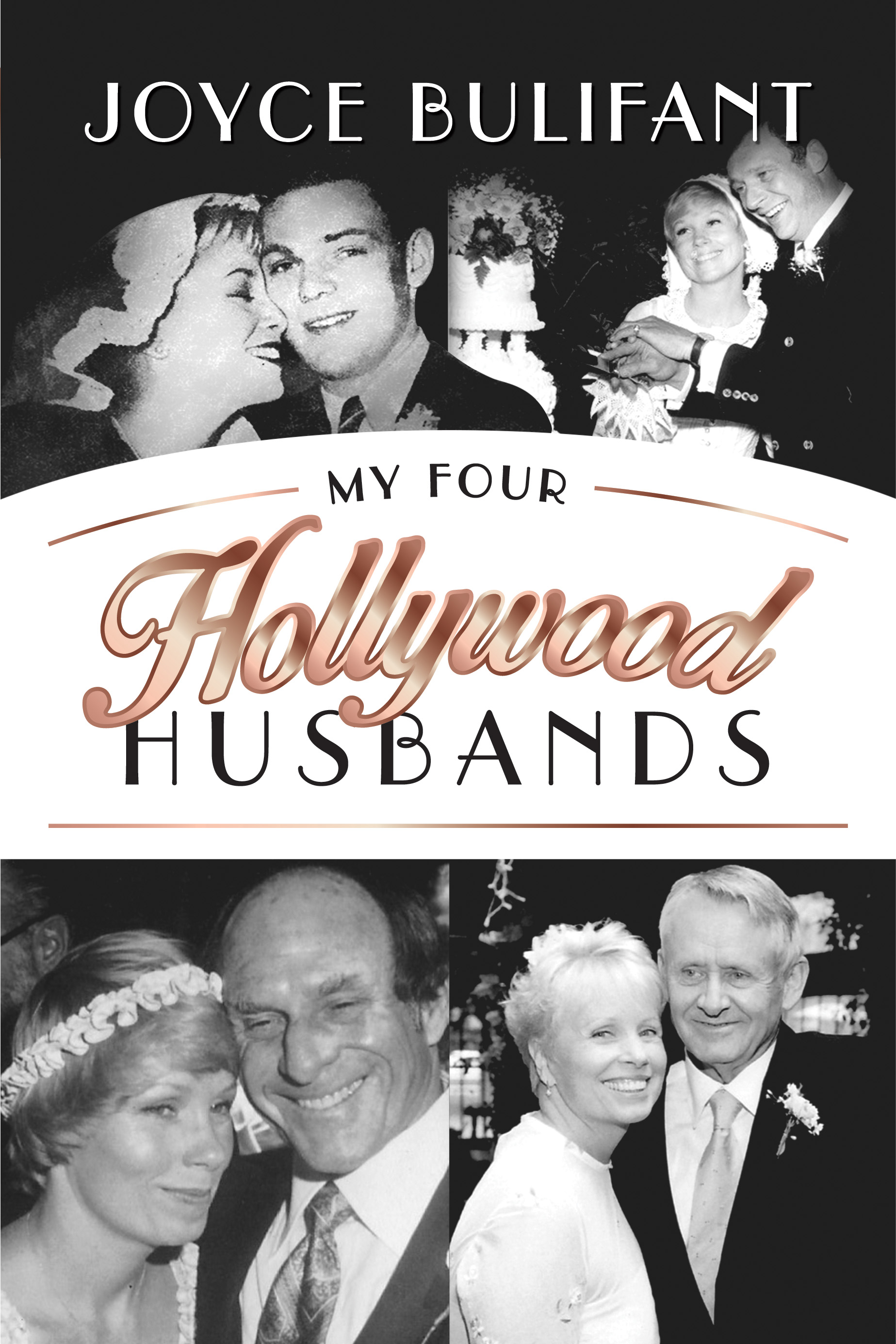 About Her Memoir, My Four Hollywood Husbands
Joyce Bulifant has lived the "Hollywood life" for nearly seven decades, and through it, experienced what few outside the entertainment world can imagine. While following the path of her own successful career, she managed to navigate the choppy waters of four marriages to charismatic Hollywood men: Solebury School alumnus James MacArthur '56 (son of Helen Hayes), who played Danno on Hawaii Five-0; Edward Mallory aka Dr. Bill Horton on Days of Our Lives; William Asher, the famous director-writer-producer of I Love Lucy, Bewitched, and the Beach Party movies. Her current husband Roger Perry starred in Star Trek and over 300 TV shows and films. He has also composed music for Barbra Streisand and Bing Crosby.

My Four Hollywood Husbands is a rare peek into what happens off the screen. It's a story of love, a lasting love that is woven through the fabric of the world of entertainment. It's also a story about perseverance and overcoming obstacles — and that happy endings are indeed possible.

Can't make the event? You can purchase the book on Amazon.