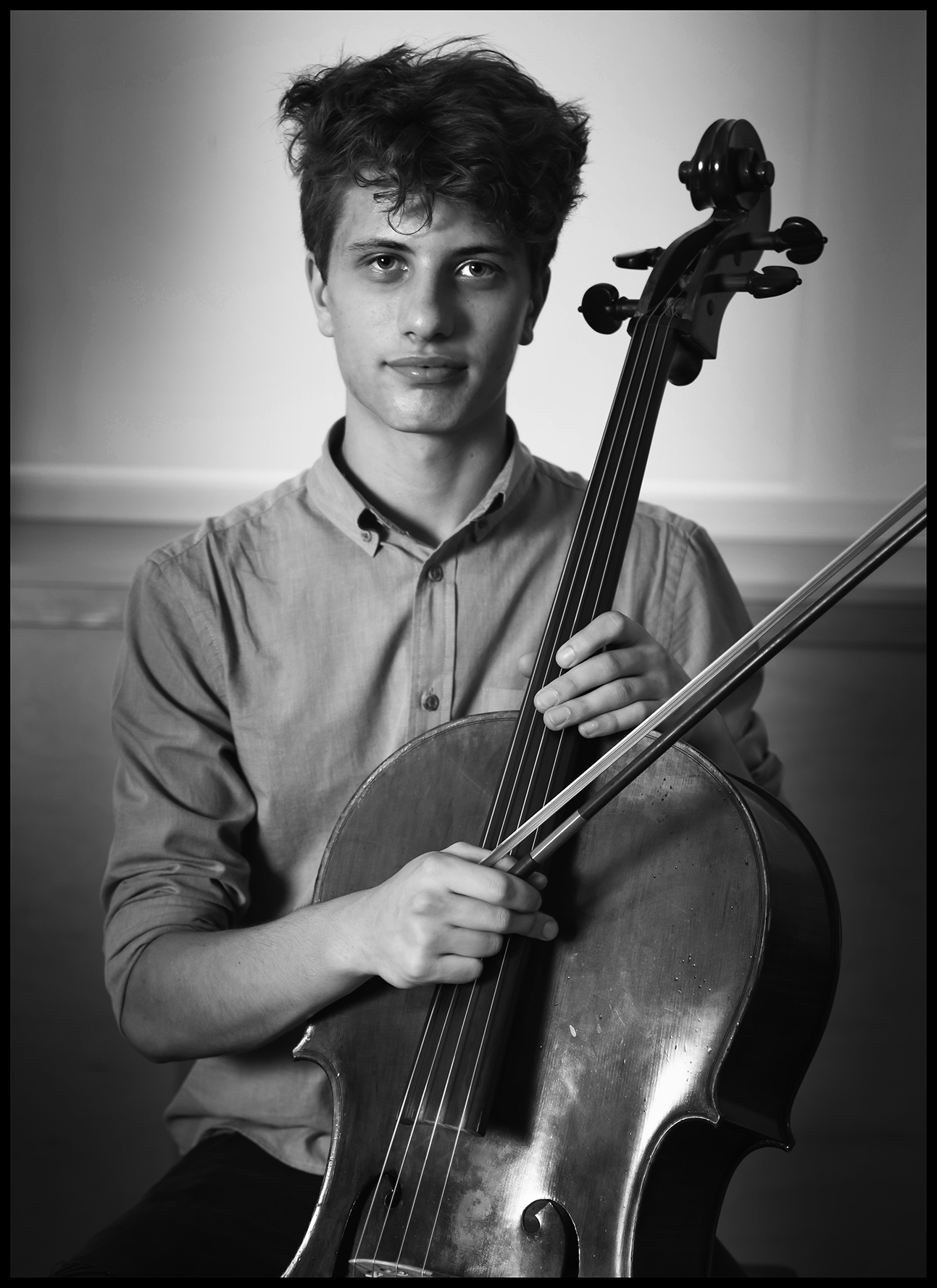 Cellist Owen Graham '20
Owen Graham was inspired to learn to play the cello about six years ago after watching a talented cellist perform. Today, Owen is a member of our Solebury Elite Ensemble and is the principal cellist for the Stretto Youth Chamber Orchestra in Princeton, NJ; he has played with them for more than three years. Owen has even had the honor of performing solo at Carnegie Hall last year! (Winning a competition got him there.)

Owen takes private cello lessons and dabbles in piano and guitar. This past summer, he practiced the cello for four to six hours per day and attended a music camp at Franklin and Marshall College. At Solebury, he’s enjoyed learning to play other styles of music besides classical, including pop and jazz. 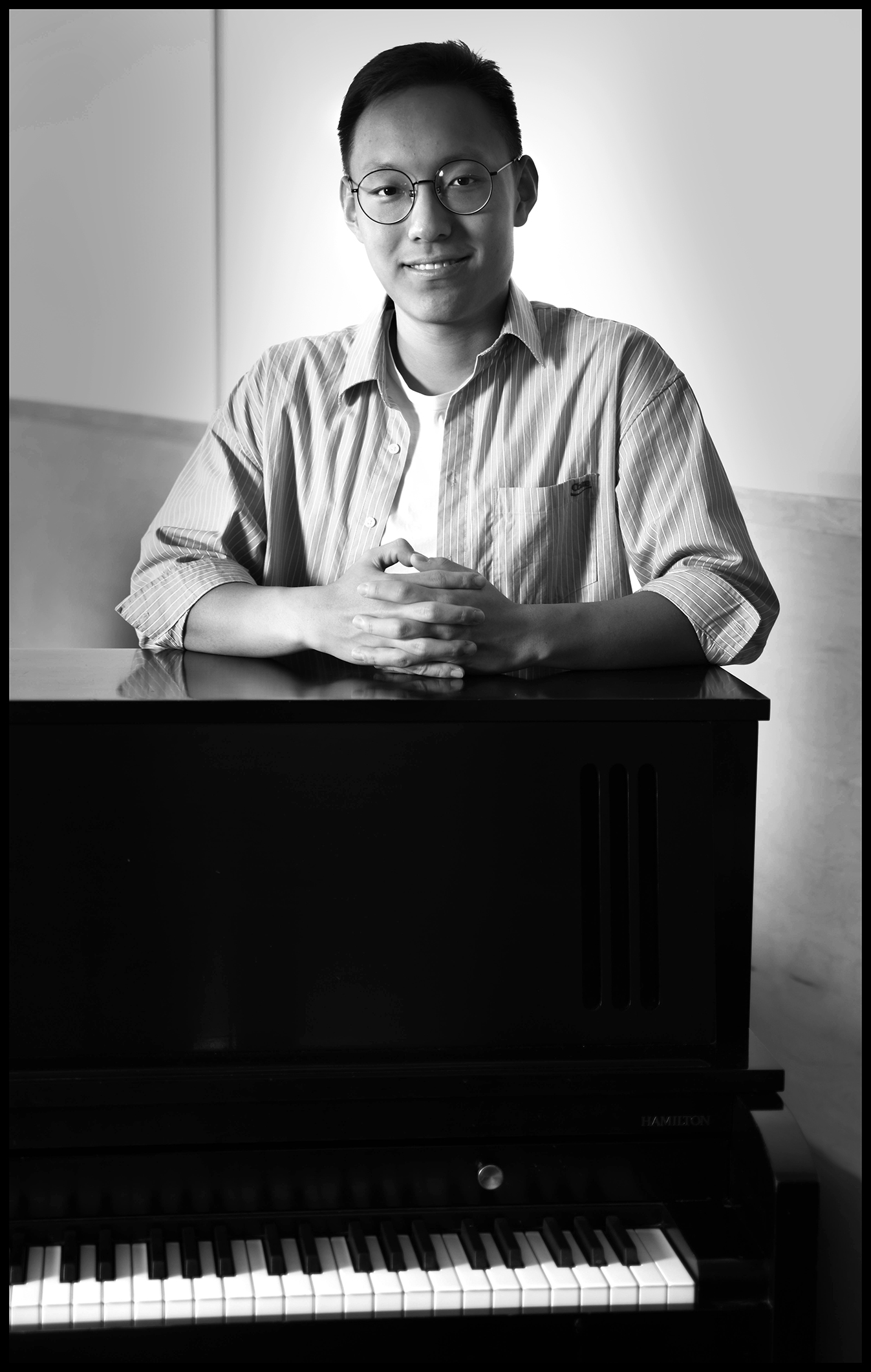 Pianist Kevin Zhou '20
Kevin has played piano for 12 years but never as part of an ensemble until he attended Solebury School. “I used to just play solo, so getting to play music with others at first was different and special,” he said.

Kevin loves classical music, especially the work of composer Franz Liszt. This past summer back home in China, he dedicated hours each day to practicing piano. While his first passion is science, he hopes to possibly minor in music one day at college.