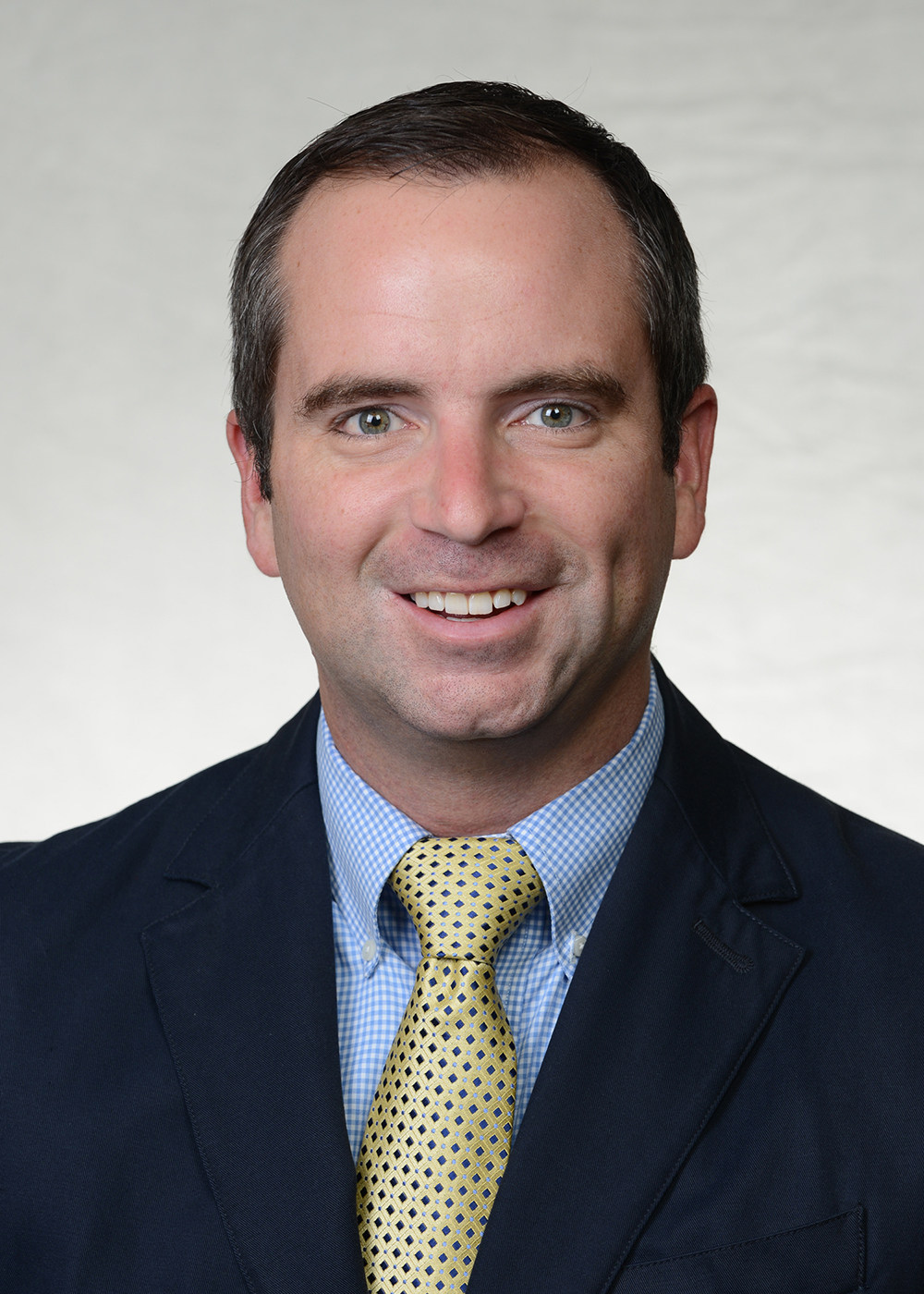 TEDxSoleburySchool Talk: Tomorrow's View of Our Universe
Astronomy has entered an era of surveys, where telescopes dedicated to scanning the night sky have produced some of the largest datasets in existence, and given us new windows into our Universe. The work over the last two decades has paved the way for two that will revolutionize our understanding of the Milky Way: Gaia and LSST. The combination of these two surveys will deliver the most precise atlas of our Universe we have ever known, while at the same time placing the data in the hands of people all over the world, citizens and scientists alike. I will discuss astronomy's bright future and highlight how today's students will be involved.

About John
John Bochanski is an astrophysicist, teaching Physics, Computer Science, and Astronomy at Rider University. He specializes in using large surveys of the sky to understand the evolution of our Galaxy.